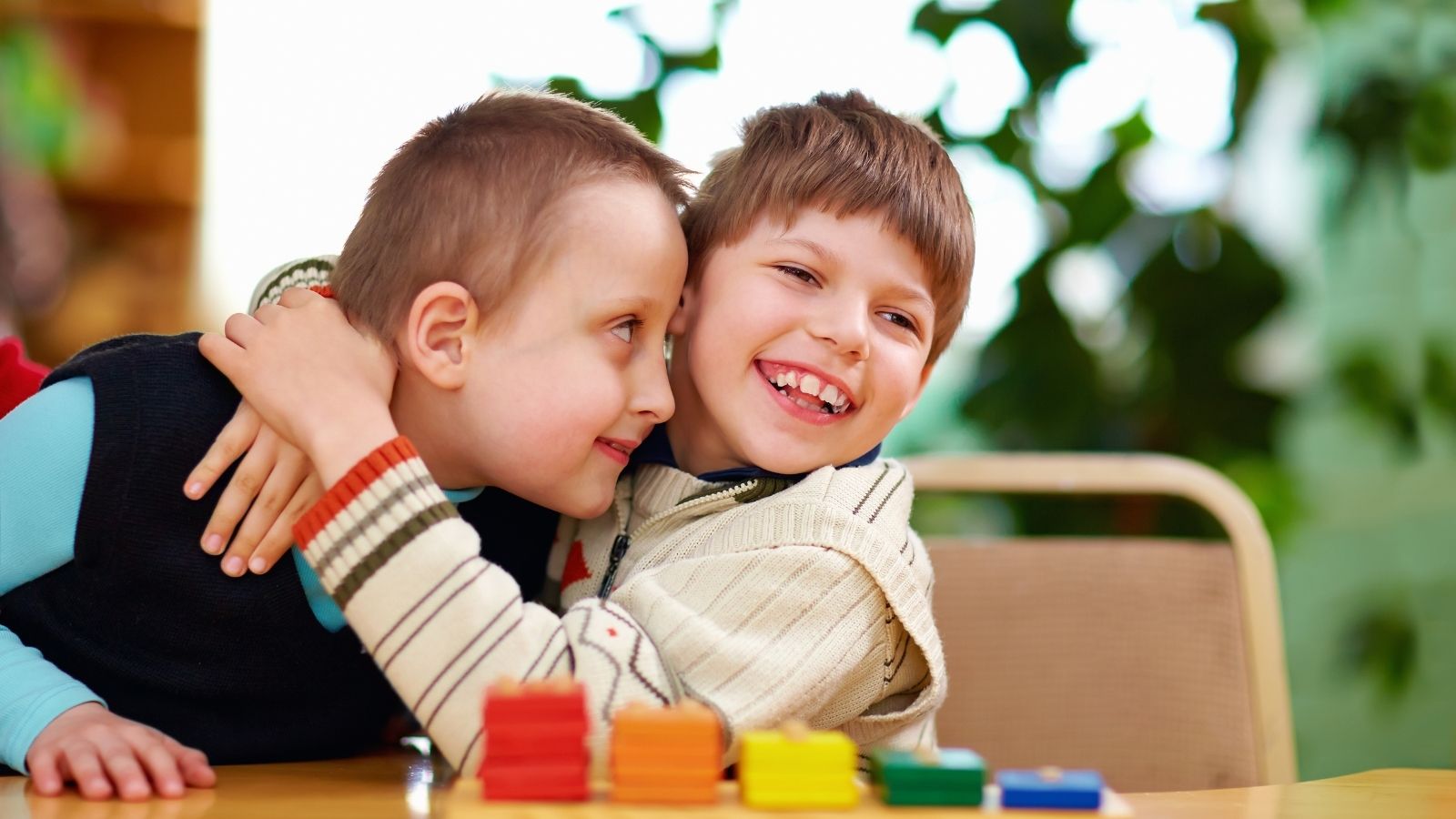 The autonomic nervous system controls bodily functions which are often taken for granted, such as:

People with FD may drink fluids and be unaware that abnormal swallowing is misdirecting the fluid into the Lungs, rather than the Stomach, causing Lung problems. Sensory abilities are needed to protect the body from injury by ensuring prompt recognition so that proper treatment can be given.

Someone with FD often does not feel pain and may break a bone, or burn themselves, without any awareness of the injury.

(Created by the familial dysautonomia charity, base in the USA called FDNOW who we collaborate with)

It is estimated that one in thirty individuals of Eastern European Jewish ancestry is a carrier of the gene for FD.

A parent has no symptoms or warning signs of being a carrier. When two carriers marry there is a 25% chance with each pregnancy that the recessive genes will pair and produce FD in the child. Thus the first clue for most individuals that they are carriers is the birth of a child with FD.

The FD Gene has been identified

In 2001, the FD gene was identified by 2 research teams and it is possible to get tested for the gene.