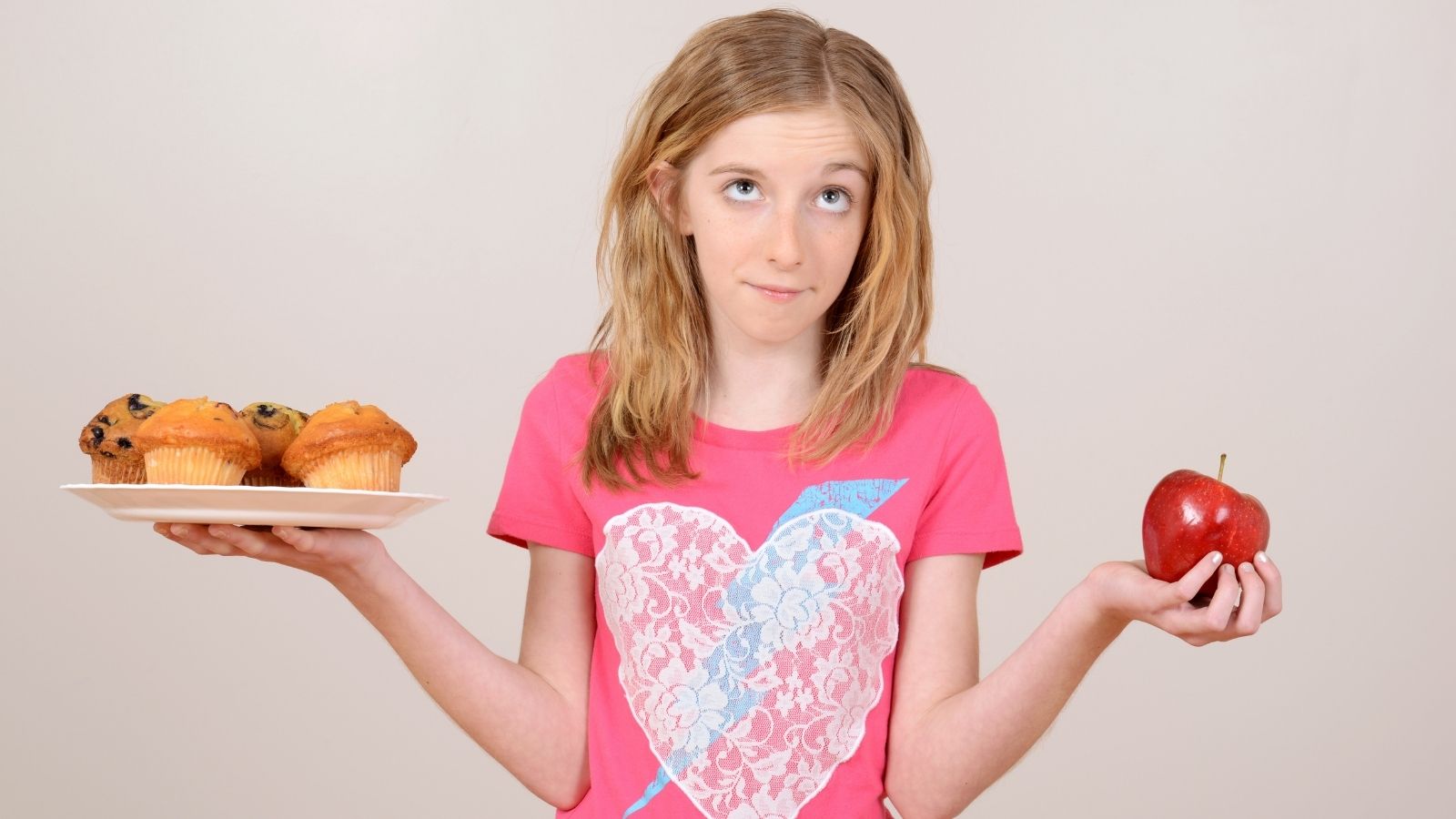 The following information has been taken from the “FAMILIAL DYSAUTONOMIA” A manual of Comprehensive Care Fith Edition 2009 prepared by The Dysautonomia Center in conjunction with The Dysautonomia Foundation.

There is no one diet appropriate for all children with FD, as they vary in their abilities to eat and their tolerances to particular foods. Some observations have been made, however, in regard to nutritional needs, particular preferences, feeding techniques, common irritants, and foods that are hard to swallow or digest.

A well balanced diet is the goal for anyone regardless of age.

A child with FD has problems with swallowing, chewing and decreased taste sensation that call all interfere with nutritional intake. There is a tendency to avoid liquids, stay with soft foods and to develope food fads, ie picl on particular favorite and want nothing else for a stretch of time.

Parents should follow nutritional guidelines essential for growth and health. In some cases dietary suppliments may be required to mee nutritional goals.

A child with FD has unusually high fluid losses because of the tendancy to drool and or sweat profusely.

Therefore, FD patients have extrordinary high fluid requiremetns. Adewquate hydration is paramount for normal body functions. Signs of thirst in an infant include tounge darker (concentrated) with a stronger small or the child may be constipated. Acute profound dehydration may have deleterious effects on the kidneys. Giving adequate aamounts of fluid is vital throughout an FD childs lfe.

If a child is unable to consume enough calories or fluid by mouth because of swallowing difficulties, an alternative intake route must be found. Tube feeding may be necessary to provide a growing child with adequate nutrition and fluid intake.

The charity FDNOW recommend a Tyramine-Safe diet. The Tyramine – free food lsit below is courtesy of FDNOW.